Myth vs. Fact: Does Maternal Avoidance of Highly Allergenic Foods in Pregnant & Lactating Women Help Prevent Allergies in Their Offspring?

Over the past decades, we have been seeing the role of nutritional interventions in the primary prevention of allergic diseases. As the AAP 2019 Clinical Report discusses, one of the earliest possible influences on the development of atopic disease in infants is the prenatal diet.1

One would think that manipulating the mother’s diet during this time would be beneficial in lessening their child’s risk, however, more recent data seems to show otherwise. This specific article applies to primary prevention where the goal is inhibiting the development of clinical allergies before the occur. This does not apply to infants who already show signs of allergies soon after birth.

Recent studies suggest that maternal avoidance of highly allergenic food such as eggs, milk, peanuts, tree nuts or soy during pregnancy does not reduce the risk of allergic disease in infants, whether or not they are high-risk. The AAP, EAACI and ESPGHAN do not advise maternal avoidance, in fact, there have been a few avoidance studies that may result in an increased risk of allergies in offspring. Studies have been conflicting at best, hence restriction during this time cannot be recommended.1,2

This recommendation has been challenged with a few studies that show protection against allergies in mothers who avoid allergenic foods. A cohort study which included 503 infants with a likely cow milk or egg allergy but no previous peanut allergy suggested that in those babies, maternal ingestion of peanut during pregnancy was associated with a high level of peanut sensitization. However, issues regarding selection criteria indicated that these infants were not representative of the general population and challenges were not done to see if these babies had a clinical allergy to peanut.3

It is common knowledge that food antigens may be expressed through breast milk and may sensitize our breastfed infants. However, studies are conflicting and data is not enough to support maternal avoidance during lactation as a strategy in allergy prevention. 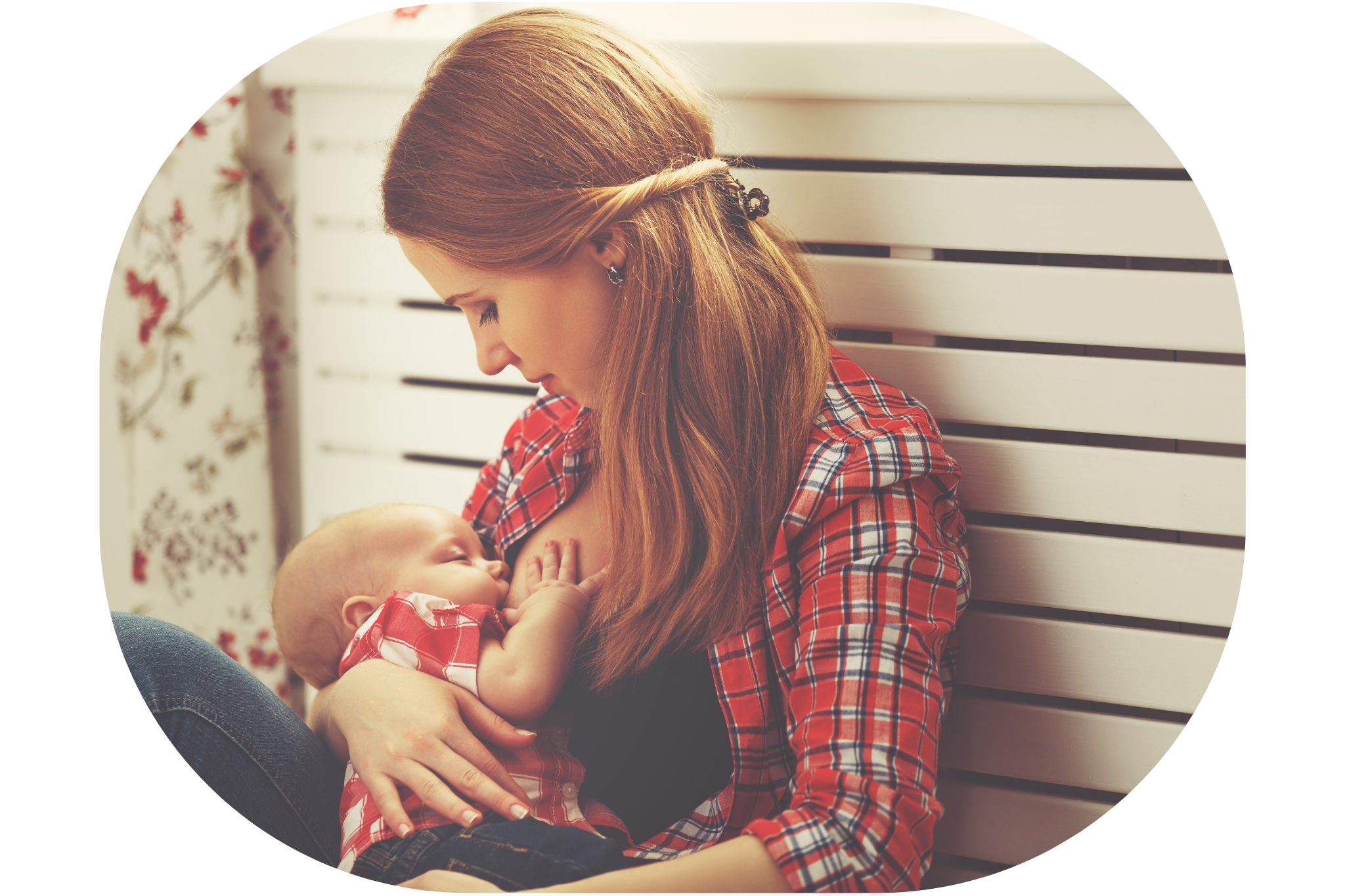 As early 2008, the AAP already concluded that there was a lack of evidence to support maternal dietary restrictions in primary prevention. No specific diet is advised during this time to prevent allergic disease. There have been no new studies that would change this recommendation.1 Again, it has to be emphasized that this recommendation does not apply to those infants who show signs of allergic disease shortly after birth, as management of these cases may sometimes include dietary restrictions during lactation.4

The goal of primary prevention of allergic disease is to prevent sensitization to allergens. Various nutritional interventions have been recommended. That being said, evidence has not supported avoidance of specific allergenic foods in the mother’s diet during pregnancy or lactation.

Mothers who have been on unrestricted diets prior to getting pregnant are not advised to change their diets just for the sole objective of preventing allergies in their babies.

It should also be emphasized that dietary avoidance strategies during pregnancy may be harmful to both the mother and the fetus. If mothers do choose to avoid certain foods, nutritional counselling with a dietitian is recommended.