The Development of Flavour Perception and Acceptance

Our sense of taste develops and changes throughout our lives, but did you know that our earliest flavour preferences are determined in our mother’s womb? Both taste and smell are well developed by the third trimester of pregnancy, and by 35 weeks a fetus can already perceive basic tastes like sweetness.

Our sense of taste develops and changes throughout our lives, but did you know that our earliest flavour preferences are determined in our mother’s womb? Both taste and smell are well developed by the third trimester of pregnancy, and by 35 weeks a fetus can already perceive basic tastes like sweetness. Within hours of birth, infants quickly demonstrate strong preferences for sweet and umami tastes and aversions to sour and bitter tastes. In contrast, newborns appear to be indifferent to salty taste [Rosenstein & Oster, 1998]. 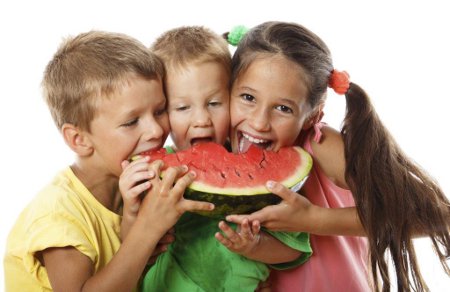 Like their parents, children eat too much fat, sugar and salt, and too few fruits and vegetables. How can we account for these patterns? On the side of nature, some taste preferences are innate and evolutionarily driven, whereas others have a genetic element. On the side of nurture, research shows that repeated exposure to a variety of tastes and flavours associated with a healthful diet may override innate taste and flavour preferences [Beauchamp & Mennella 2011].

The role of nature in taste

Children’s early response to basic tastes reflects their basic biology. Sweet signals readily available calories from carbohydrates, umami signals both protein and calories, and bitter signals poison. Research has taught us that children live in different ‘flavour worlds’ to adults, and that their mother’s amniotic fluid is instrumental in determining these worlds. The odor of a woman’s amniotic fluid reflects the culture and environment to which a child is born. Preferences for foods like garlic, carrot, mint, vanilla, blue cheese, and certain fruit flavours can all be picked up in the womb and reinforced through breastfeeding. Infants prefer the smell of their own amniotic fluid immediately after birth, so it stands to reason that breast milk should share some of the chemical profile of it. Genetics are important too, of course, and the number and type of taste receptors we have plays a role in our later preferences. For example, various genotypes of the bitter taste receptor TAS2R38 are known to influence the ability to taste bitter flavours in certain types of vegetable [Feeney et al. 2011].

The role of nurture in taste

Early flavour experiences set the stage for developing eating habits that track into adulthood. Food preferences at 2–4 years predict preferences at 8 years, so it’s important that children are repeatedly exposed to a variety of flavours from a very young age. Breastfeeding is a good place to start, not only providing continuity in the child’s earliest flavour experiences but also a basis for early acceptance of fruits and vegetables – provided that the mother eats them first! [Forestell & Mennella 2007] Breast milk also has an advantage over formula, in that the mother can expose her child to the flavours of foods that are important to her and to her culture. While formula-fed infants can detect differences between types and brands of formula (and learn to prefer some over others [Mennella et al. 2009]), the variety of flavours is lacking relative to breast milk.

We know that the flavours of alcohol and tobacco smoke are transmitted to amniotic fluid and breast milk in the same way as the flavours of foods. So if a mother drinks alcohol during the later stages of pregnancy, the fetus is also experiencing the flavour of alcohol [Mennella & Beauchamp, 1991]. If we believe that early exposures to these flavours increases familiarity, and familiarity increases children’s liking for these flavours, we might predict that children will have more of a preference for alcohol if they have been exposed. In one experiment, children who have mothers that drank during lactation showed a preference for a toy that smelled like alcohol to one that smelled like vanilla [Mennella & Beauchamp, 1998]. A similar learned preference may occur with early exposure to tobacco smoke in the home [Forestell & Mennella, 2005]. Even if the parent doesn’t smoke around the child, they and their clothes still smell like tobacco and that smell gets associated with the parent. 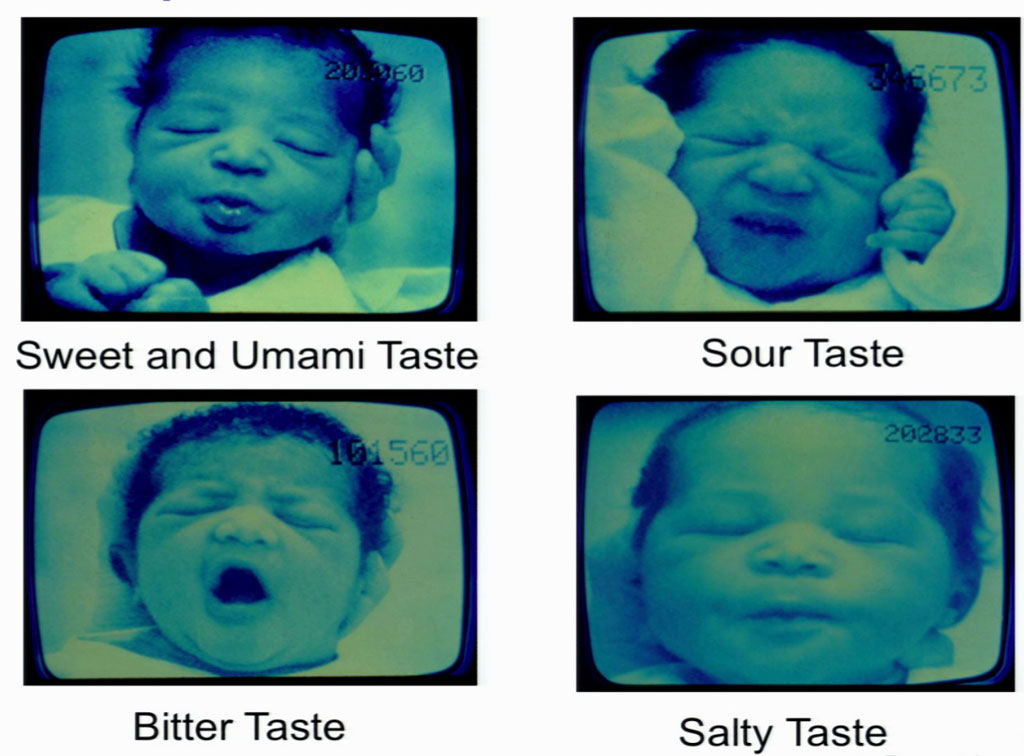