Regulation of Mucosal Immunity: An Overview with Special Emphasis on Secretory Iga Production and Oral Tolerance

Author(s):
D. M. Fleischer
View Full Article
David M. Fleischer
Department of Pediatrics, University of Colorado Denver School of Medicine,
Section of Allergy, Children’s Hospital
Colorado, Aurora, CO, USA
david.fleischer@childrenscolorado.org
Key Messages
Content
The correct age to introduce complementary food that will result in oral tolerance has been debated for decades (fig. 1). Recommendations to delay introduction of allergenic foods such as milk, egg, and peanut were made in 2000 [1] but then retracted in 2008 [2]; both statements were based on sparse firm data. Over the last several years, though, observational studies demonstrated that earlier introduction of highly allergenic foods might prevent the onset of allergies to them [3–5]. Recently, the landmark study Learning Early About Peanut (LEAP) was published [6]. LEAP is the first large randomized controlled trial (RCT) to investigate the timing of peanut introduction.

LEAP was performed in the UK in a cohort of 640 high-risk infants, defined as having severe eczema and/or egg allergy, who were randomized either to peanut introduction early between the age of 4–11 months versus peanut avoidance until the age of 5 years. At study entry, 542 infants had negative skin prick tests (SPT) to peanut, while 98 infants had SPT wheal diameters between 1 and 4 mm (minimally SPT positive). A total of 76 children were excluded prior to randomization based on a peanut SPT >5 mm and were presumed peanut-allergic. After 5 years of peanut protein consumption of 2 g thrice weekly or avoidance, food challenges were performed. An intention-to-treat analysis showed that 17.2% of the children in the peanut avoidance group compared to 3.2% of the children in the peanut consumption group developed food challenge-proven peanut allergy, corresponding to a 14% absolute risk reduction and a relative risk reduction of 80%.

Based on these LEAP data, allergy, pediatric, and dermatology organizations from around the world formulated a consensus statement that recommended early introduction of peanut (between 4 and 11 months of age) into the diet of high-risk infants in countries where peanut allergy is prevalent in order to prevent peanut allergy [7]. The organizations further recommended that certain high-risk infants, such as those with early-onset severe eczema or IgE-mediated food allergy, might benefit from evaluation to diagnose possible food allergy prior to peanut introduction. The National Institutes of Health and an expert panel are developing more formal guidelines for peanut allergy prevention.

More RCTs investigating early versus delayed food introduction will be published in the coming years that will shine light on other major food allergens (table 1), as the specific time for introduction may be different for different foods and at-risk patients. A clear paradigm shift, though, has occurred, now backed by data, that earlier complementary food introduction is better for allergy prevention. 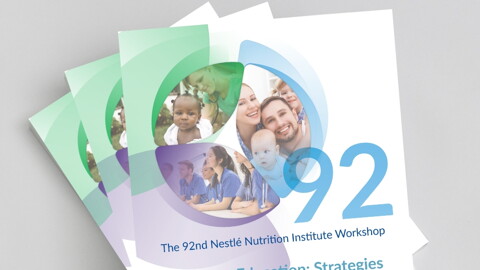 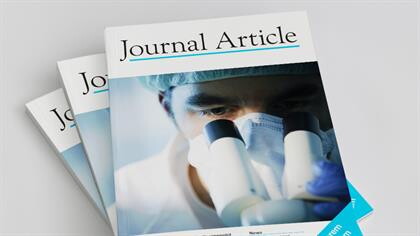 Breastfeeding is the best nutrition after birth, resulting in both short- and long-term benefits with regard to health and reduced risk of disease. 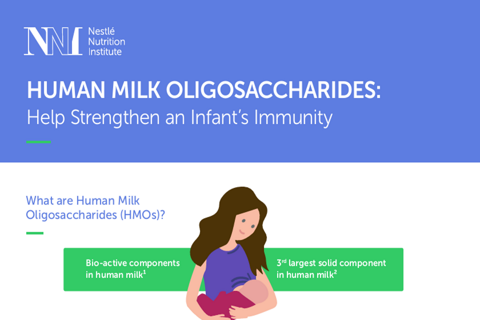 Human milk oligosaccharides are a family of diverse structures which are classified into three main groups. Major HMOs of these groups support the development of a healthy immunity, shown by experimental, pre-clinical, observational and clinical studies. 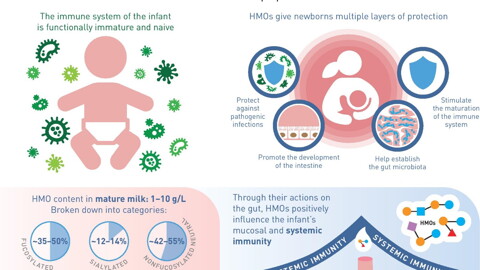 The benefits of Human Milk Oligosaccharides on immunity

Human milk contains bioactive components that confer protection on the newborn. These include complex carbohydrates called Human Milk Oligosaccharides (HMO). Research is revealing the full extent of the beneficial properties of HMOs.

Genetics and Innate and Adaptive Immunity in IBD